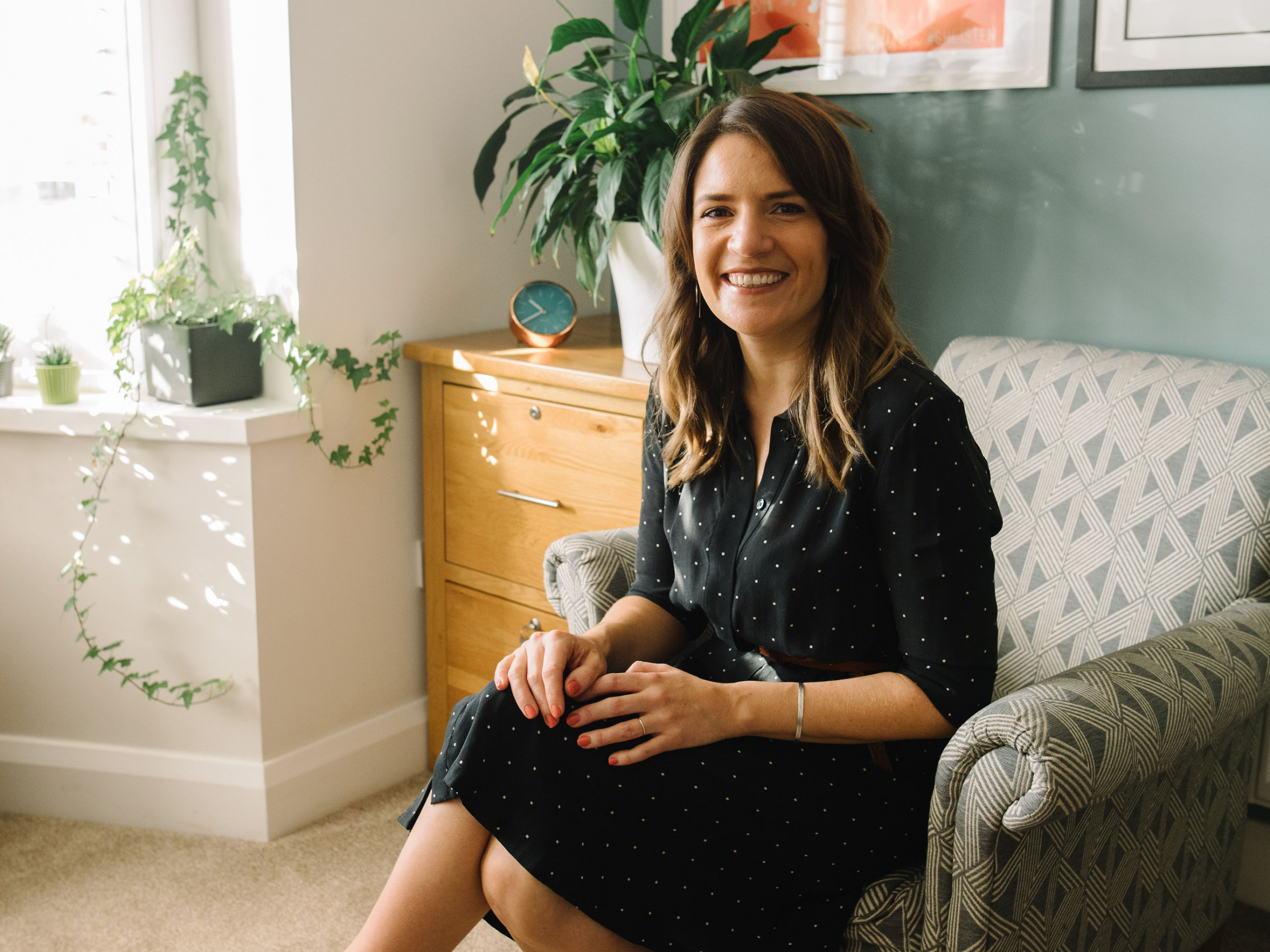 How to change direction when a conversation is turning into an argument.

You know the pattern, right?

You've said that thing you know annoys them...

Then they say that thing you know upsets you...

And before you know it you're asking yourself UGH, how did we get here again?

And when we're used to conversations going that way, we sometimes start to feel powerless to change it.

In my work as a relationship therapist, one thing I like to do with couples is to break a typical argument down into little details.

We map it out together as a timeline.

Then we look for all the opportunities we have, every time it happens, to turn things around.

(Spoiler: there's one in every single thing you say and do.)

Either of you can change direction at any point, and when you get better at doing this, you'll feel empowered.

For best results, talk to your partner about how you want to get better at deescalating conflict when you're not already in an argument first.

This way they'll be aware of your intentions and more likely to respond positively.

But if you haven't done this, don't let it hold you back.

(If you do want to do it, sharing this with them would be a great way to start the conversation!) 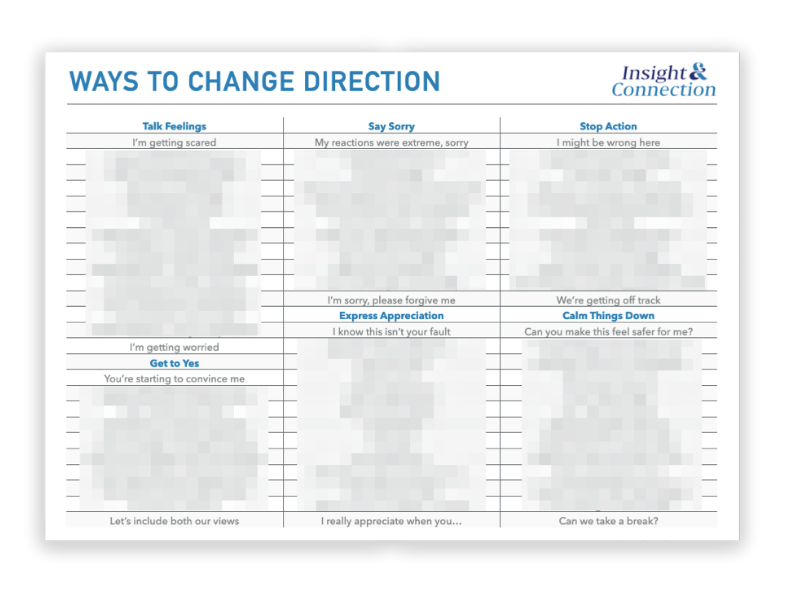 I know you want to feel empowered to interrupt the cycle and get back to constructive conversation.

Enter your name and email address to download my free list of 72 examples of things you can say to get back on track when a conversation with your partner looks like taking a turn for the worse. 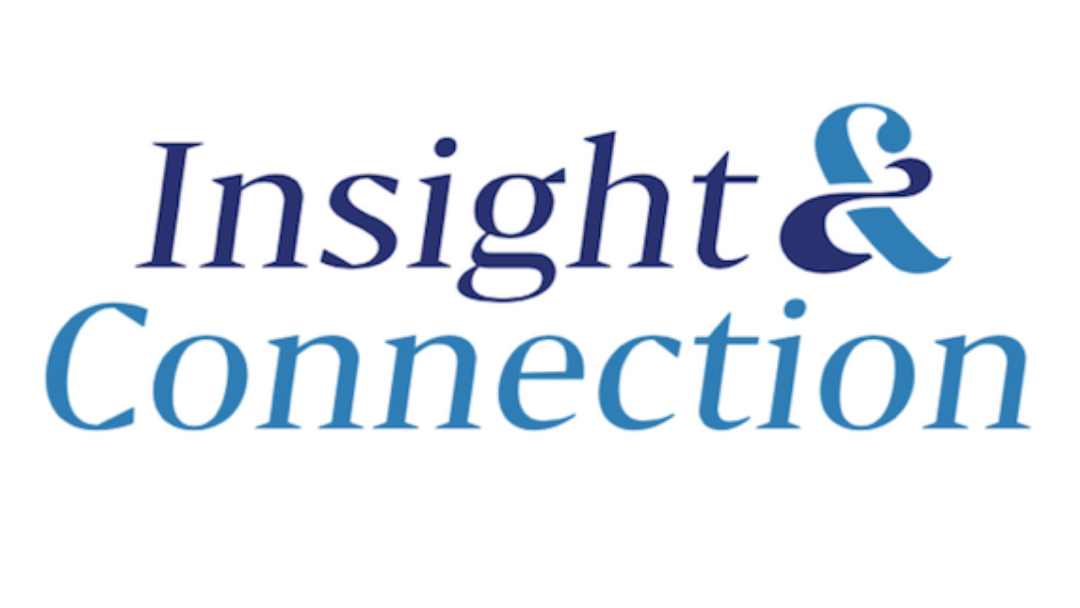